I am a postdoctoral researcher at the Department of Political Science and a member of Copenhagen Center for Social Data Science at the University of Copenhagen. I have an MA in sociology and a PhD in political science.

I study the flow of political information across national borders – both in times of peace and war. My primary focus is on disinformation, information warfare, propaganda, digital diplomacy and censorship.

Overall, my research is in the intersection between international political communication, political sociology and computational social science. I am very interested in applying new computational methods to help answer questions about politics on social media.

My currently a part of the DIPLOFACE project on diplomacy and social media. You can see my most recent work in ‘Research’.

I have previously designed and taught the following courses: 'Social Network Analysis' and 'Propaganda and Disinformation on Social Media'. I will also co-teach ‘Advanced Social Data Science I’ at the new MSc in Social Data Science at the University of Copenhagen. 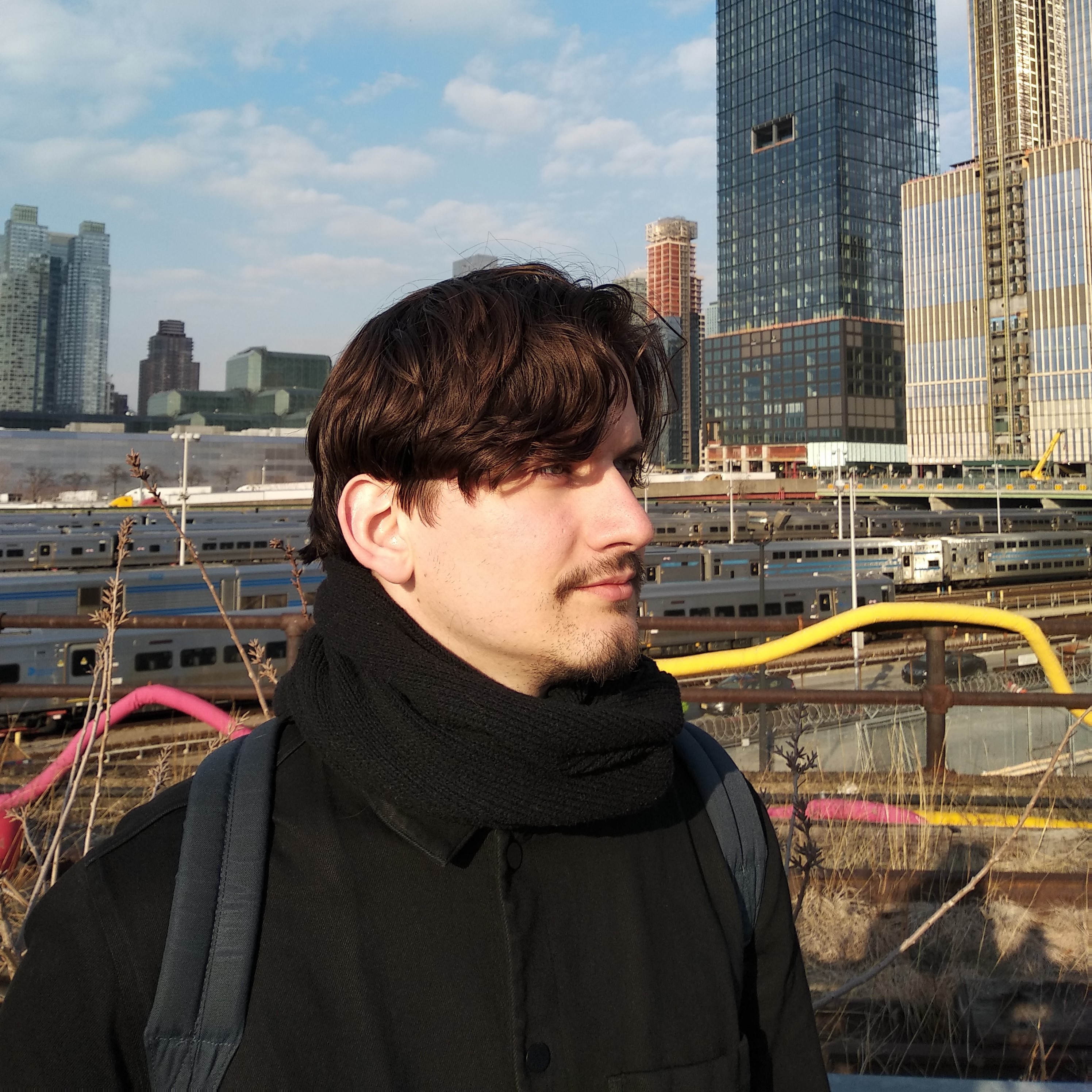 3rd - I was interviewed about TikTok's new anti-misinformation feature for a piecce in Dexerto.

8th - I appeared on DR2 Deadline (Danish TV) to comment on the political role of citizen journalism and social media.

20th - I participated in the Gender and Politics seminar at the Dep. of Political Science, University of Copenhagen. Here, I presented our ongoing work on gender bias in digital diplomacy.

28th - I was interviewed by the Danish newspaper, Weekendavisen about Telegram, Vkontakte and online censorship.

30th - I talked on the national Danish radio, P1, about social media and protests in Russia.

25th - I gave an interview to a Danish newspaper, Information, about disinformation and information warfare in international relations

9th - I defended my PhD dissertation on pro-Kremlin disinformation on social media.

20th - I went live on Danish Radio P1 to talk about the Russian media's coverage of Navalny's poisoning.

21st - I was on the Danish national Radio channel, DR P1, to talk about Telegram, protests and online censorship in Belarus.

6th - I contributed to a piece in NewScientist by giving an interview about foreign intereference through social media.

15th - I handed in my PhD dissertation on ‘Pro-Kremlin disinformation on social media’.

1st - I participated in the Danish talkshow, "Go' Morgen Danmark" on TV2 where I talked about the Chinese online "shitstorm" against Danish media. I also contributed with an interview to a Danish newspaper, BT, on the same topic.

2nd - I gave a guest lecture on social network analysis and digital methods at the Faculty of Humanities, University of Copenhagen. I also commented on the Chinese shitstorm in